You are here:
SCHABUS - more relaxed with safety
Oberaudorf - Two Corona traffic lights in the guest rooms of the Brünnsteinhaus have been measuring the carbon dioxide content in the room air since this summer season and provide a visual warning when the air is getting worse. This reminds staff and guests to air the rooms regularly. "A sensible thing for occupational health and safety is also good for indoor guests," knows Wolfgang Schabus, the developer of the Corona traffic lights. 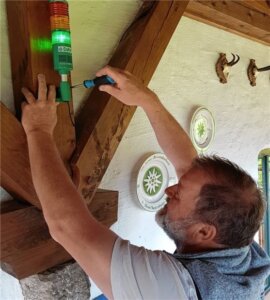 It has been known not only since Corona that rooms used by several people at the same time require a regular supply of fresh air. In the current situation, the use of guest rooms and their air quality naturally comes even more into focus. Originally, the installation was already planned for the past winter season. This was now made up for in the spring, when it became known that operations in the Brünnsteinhaus may be resumed and at least overnight guests can stay inside. Even after the current permission to open the indoor gastronomy, the Corona traffic lights remain an integral part of the Gaststube and the Salettl, because good air quality is always important. On the first weekends of the summer season, the hut owner Sepp Tremml could already observe that the guests themselves opened the windows in the evening in the Salettl to ventilate, after the traffic light had changed to yellow-green. This shows that the Corona traffic lights are the right decision for the Brünnsteinhaus.
Source: OVB
PrevPreviousKlaus Stöttner supports the production of CO2 - traffic lights
NextC02 traffic light for the kindergarten Bärenstube in StephanskirchenNext
Categories: General, CO2 traffic light23 June 2021 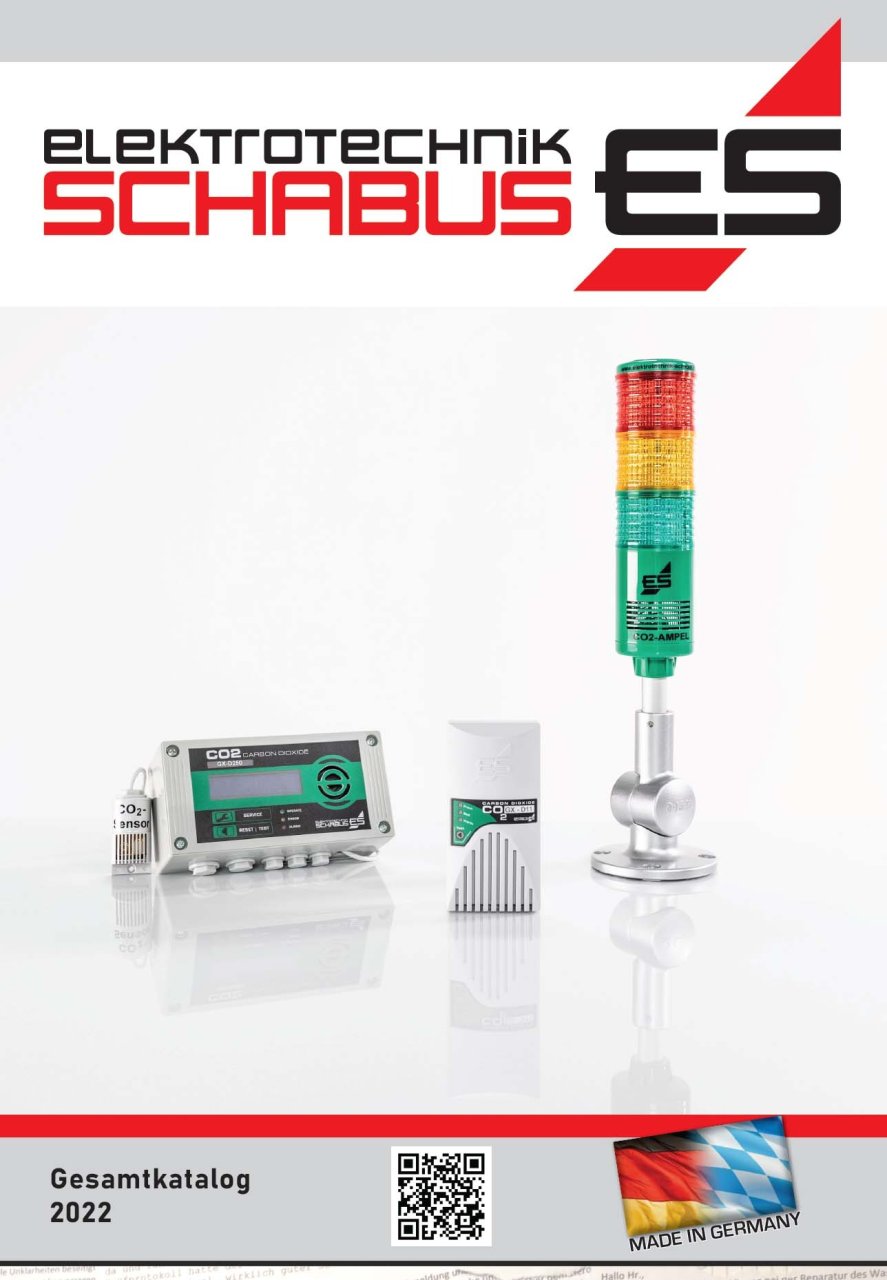